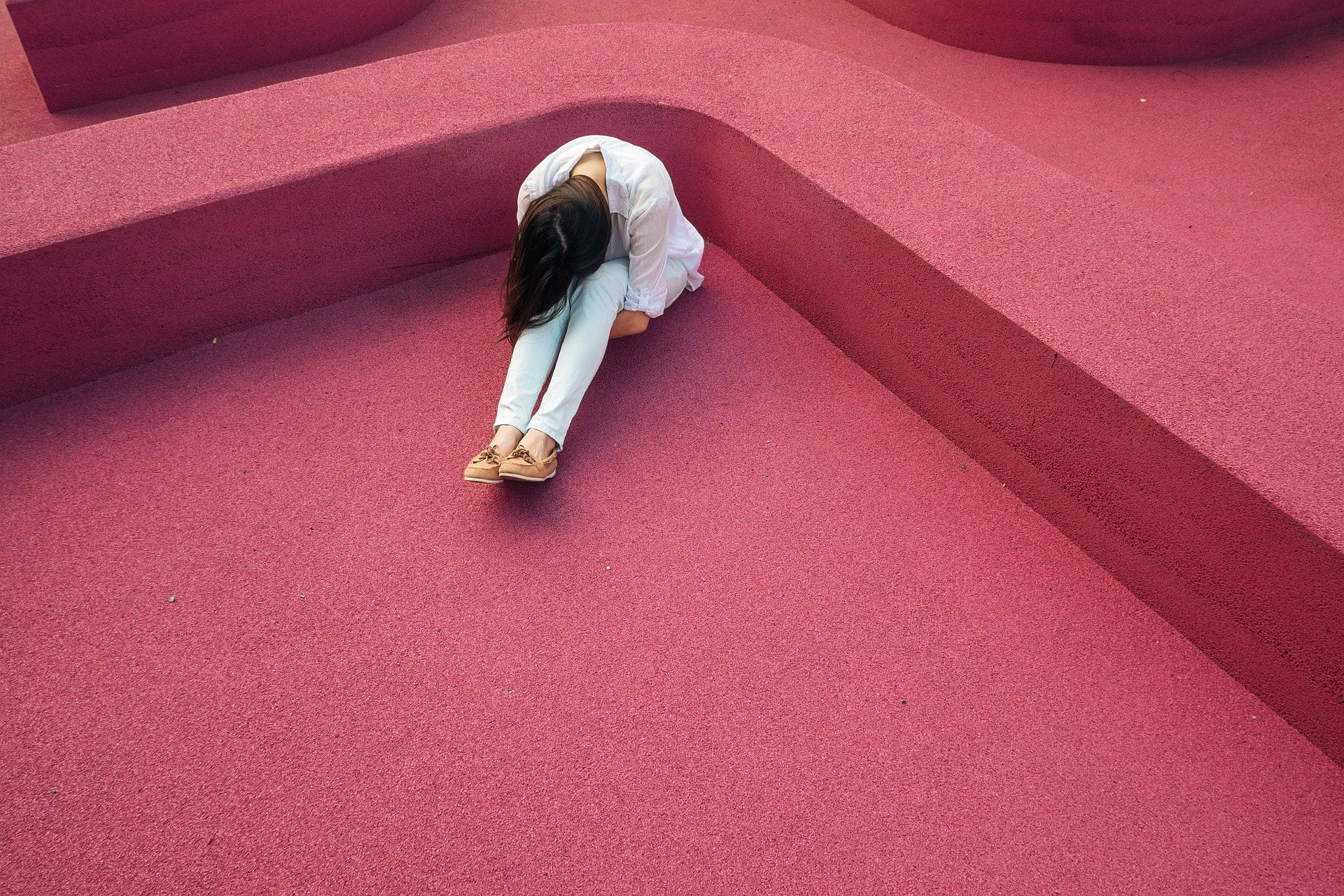 Six months ago I wrote a piece for the website just as we were waiting for a decision for a paper hearing, that would have decided at that time if Rob was to be released.

What has happened next is the story of the last six months and why I’ve been so quiet, quiet though is not how I would describe what’s gone on.

The last time I wrote we had just submitted the representation for the parole board to consider releasing Rob. The outcome of that decision is what has led us to today and that is where I’ll start.

The answer for that board came in on the 30th September 2020 and it wasn’t the news we wanted, a direction to sit in front of a reviewing panel somewhere between December 2020 and June 2021 so they could “ assess what would be different this time that would mean Mr Dutton would be successful on licence” . Now this statement is really important as this situation unfolds and might give you an idea of exactly the battle we are up against.

So with this in mind and knowing that anything could jeopardise his chances of release he asked me to keep a low profile and so reluctantly I did, I’ve not sat on my hands, I’ve been busy working and putting packages together for another programme but for IPP and Rob it has been all a bit quiet on the social media front.

The reality of this though is a whole lot different, the sinkhole he went into after that ‘No’ in September was just the start, he managed though to pick himself up but the contact became less, sometimes days would go by without hearing off him and then when I did it was awkward almost, he was running out of hope, we had not seen each other now for 8 months and we are waiting for that next board date so we have something to work towards.

The date then arrives, our day will be 15th February 2021 and everyone is supporting his release again, all the professionals that assess and manage him, just a formality in our heads.

As restrictions started to ease he got two escorted visits out of the prison, you need to do these before you get a town visit, this meant that we looked like we were finally going to see him. It wasn’t much and it wasn’t guaranteed but a trip to a local park was arranged for certain prisoners, priority prisoners who were close to parole and needed that evidence to take to panel, exactly the bill he fitted.

The first one was arranged for the beginning of December, he didn’t get that one though, but after questioning why he was told he would get on the next one and hopes were yet again raised, then boom, local lockdown followed by national lockdown and yet again all hope is lost.

Christmas was a heavy one, he was about on the phone but becoming more and more nervous about it all, I’m feeling abandoned and undervalued by the lack of contact, has thinking that l will have a better life without him and all this stress and angst. I’m run ragged with work, flat out seven days a week and having an horrendous time, this adds to the cauldron and its bubbling.

I get poorly with a really nasty kidney infection, I keep working and end up making myself worse, I’m running my own business and on a contract and I’m just trying to pay the bills and it takes its toll. We are at an all-time low, he’s feeling terrible that he’s not here, I’m fed up of doing it by myself and it’s all getting a bit much.

Before we know it we are counting down to February 15th, nerves are apparent with Rob but foolishly now I was absolutely convinced that he was going to be coming home. We are given a bit of bad news, his probation officer is leaving and has getting a new one, although he is going to sit his board, it’s a wobble but its ok, it’s not like they are changing recommendation, they are still supporting release.

We then get the AP date, that’s the date and the location of the hostel he will be placed in, ironically it’s April Fool’s day and it’s only 30 minute’s drive from here.

I write my supporting statement, my opportunity to share my thoughts with the people who can change this nightmare and we are ready to go through the process, we are both convinced it’s a yes, we make plans for what we will do on release day, what day’s out we might go on, what box sets we would binge, what meals we would share. It was safe to say that we were getting swept along in the moment and  dared to believe that this nightmare was coming to an end, not once at any point did we seriously entertain that we might actually get a no.

Parole boards are tense, this one is all done over video link, a zoom parole if you like.

I am unable to attend this, rules have changed since covid so I’m reliant on our solicitor to update me, which she does. It’s 4 hours long, they’ve covered lots, they discuss giving him a GPS tag which we will take, we just want him home.

14 days is the supposed maximum wait for the answer, and 14 long days they make us wait.

On the 1st March I’m on the phone to Rob when his solicitor sends me a WhatsApp, she has just received the email for the decision, I’m relaying this to Rob, we all get to find out together, she opened it up and this next bit will stay with me forever, a short series of messages, ‘opening’, ‘unbelievable’, ‘he didn’t get it’.

Right then your world falls, Rob is saying  “You’re Joking?” and I’m just sat there and the tears begin to fall, and you know that all those plans are gone.

I call his probation officer, he’s shocked, but that’s it, what more can he do.

I call the solicitor and we begin to talk about what’s next.

We get 21 days to ask them to reconsider based on two pieces of criteria, if its irrational or if its procedurally unfair or both. So here I take you back to the beginning, you know when they refused his release in September 2020 because they wanted to see what was different and how he could be successful.

The reason for his refusal is has not been tested, he can’t be tested though because we are in lockdown and he is not allowed to complete the home leaves. This was addressed in the hearing and the professionals who monitor him said he could be tested in the Approved premises and that he DID NOT NEED TO BE KEPT IN CUSTODY TO DO THIS.

The parole board knew going into that review he had not completed them, so no matter what he did, what was said, what professional commented it was all pointless as he was NEVER GOING TO BE RELEASED.

We were given false hope, he has not been in any trouble, he has passed all drug and alcohol tests and anyone who knows Cat D knows that drink and drugs are readily available, most people would call that a test, sat in custody unable to see your family for the best part of a year, got no end date and access to alcohol and drugs and to not use is in our view and the views of other professionals including HMPPS is a test and a massive one. Seriously what more can he do?

We sit and wait and then we get a response, 15-month review period, next board date May 2022. Devastating.

He is trapped, cannot do what they moved him to do due to no fault of his own. There is no date for when or if he can do what they want so yet again you sit and wait in total limbo with no progress being made. And this is modern day rehabilitation for an IPP, nothing at all in our case.

Keep doing what you are doing and I quote “ A future panel would benefit from an update on how you have progressed, how you have strengthened your own risk management and release plans, any employment and other community support and updated plans for risk management from Probation”.

The irony is they’ve had this 3 times, 3 times they’ve been told he can be managed , 3 times he has done all that is available and provided by the system and more to strengthen his chances and with regards to employment he can’t as has locked down.